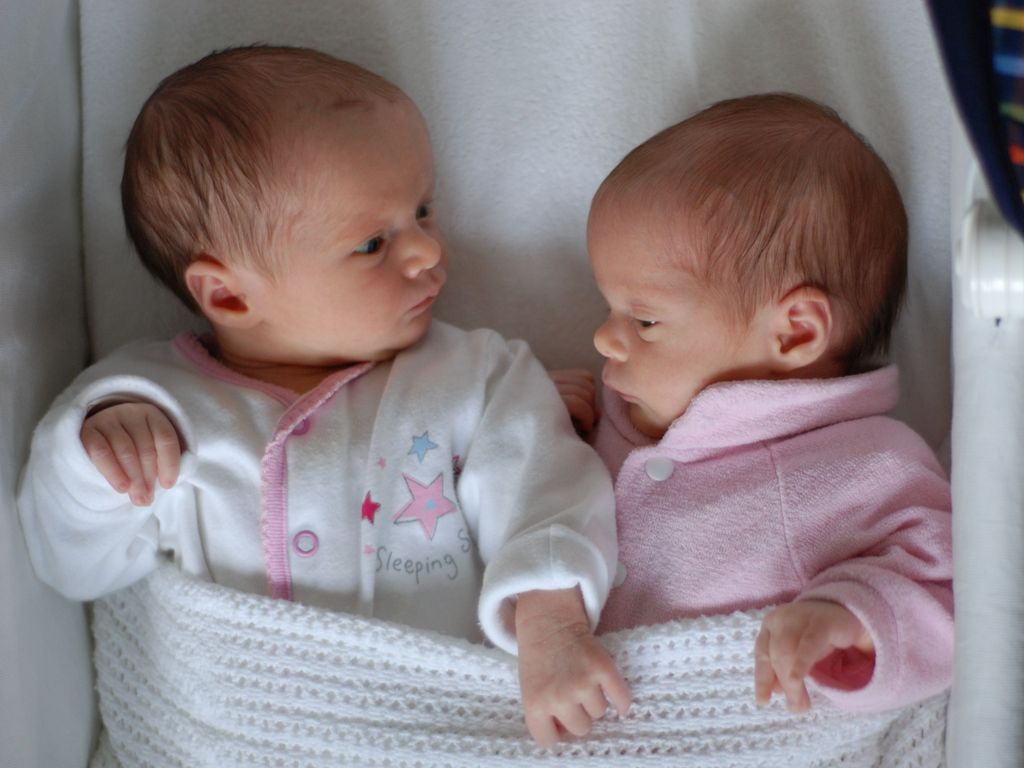 This course is based on a simple question. The question is,
How do humans first come to know any facts at all about objects, actions, and minds?
At the outset we know nothing, or not very much. (Like little Wy here.) Sometime later we do know some things. How does the transition occur?
We are going to approach this question by examining the evidence from developmental science, exploring how it bears on philosophical positions like nativism and empiricsm, and identifying philosophical problems created by the evidence.
Far from being a new question, it belongs to a family of questions about the origins of mind that philosophers have been asking since Plato or before.
Here is John Locke asking a version of my question ...

‘... ’tis past doubt, that Men have in their Minds several Ideas, such as are those expressed by the words, Whiteness, Hardness, ... and others: It is in the first place to be enquired, How he comes by them?’\citep[p.\ 104]{Locke:1975qo}

‘How does it come about that the development of organic behavior into controlled inquiry brings about the differentiation and cooperation of observational and conceptual operations?’\citep[p.\ 12]{Dewey:1938yp}

‘the fundamental explicandum, is the organism and its propositional attitudes ... Cognitive psychologists accept ... the ... necessity of explaining how organisms come to have the attitudes to propositions that they do.’\citep[p.\ 198]{Fodor:1975pb}

And here is a nativist, Jerry Fodor, asking much the same question.
Note that whereas Locke puts the question in terms of Ideas, Fodor, writing much later, asks about propositional attitudes, that is, about states such as knowlegde and belief. This difference need not concern us; we now have a much better understanding of the metaphysics of mental states than Locke did.
Finally note that much the same question has been asked by philosophers coming at things from a completely different---pragmatist, in this case---point of view.
Because he focusses on behaviour and mental operations rather than Ideas or states of mind, he puts the question in terms of a transition from unthinking ('organic') behaviour to capacities for observational and conceptual operations.
So my question about how we first come to know things in various domains is an ok question for a philosopher to ask because it belongs to a family of questions that philosophers who have been dead for a long time were asking.
One last thing. Fodor mentions cognitive psychologists rather than philosophers. We will need to face up to the question of why philosophers are asking this question about the origins of knowledge, why is isn't just a scientific question. I'll come to this shortly.