Consider the conjecture that infants’ abilities concerning physical objects are characterised by the Principles of Object Perception because infants’ abilities are a consequence of the operations of a system of object indexes. If this conjecture is true, should we reject the claim that infants have a core system for physical objects? Or does having a system of object indexes whose operations are characterised by the Principles of Object Perception amount to having core knowledge of those principles?
\emph{Outstanding problem} Since having core knowledge of objects does not imply having knowledge knowledge of objects, how can the emergence in development of knowledge of simple facts about particular physical objects be explained? What is the role of core knowledge of objects, and what other factors might be involved?
Let’s consider some consequences of the CLSTX conjecture.
\emph{The CLSTX conjecture} Five-month-olds’ abilities to track occluded objects are not grounded on belief or knowledge: instead they are consequences of the operations of object indexes. \citep{Leslie:1998zk,Scholl:1999mi,Carey:2001ue,scholl:2007_objecta}.

are not grounded on belief or knowledge:

they are consequences of the operations of

a system of object indexes.

‘if you want to describe what is going on in the head of the child when it has a few words which it utters in appropriate situations, you will fail for lack of the right sort of words of your own.

‘We have many vocabularies for describing nature when we regard it as mindless, and we have a mentalistic vocabulary for describing thought and intentional action; what we lack is a way of describing what is in between’

Actually we don’t lack a way of describing what is in between. We already have it. We were simply not aware of it because we hadn’t thought carefully enough about the representations and processes involved in perception and action.
The discovery that the principles of object perception characterise the operation of object-indexes doesn't mean we have met the challenge exactly. We haven't found a way of describing the processes and representations that underpin infants' abilities to deal with objects and causes. However, we have reduced the problem of doing this to the problem of characterising how some perceptual mechanisms work. And this shows, importantly, that understanding infants' minds is not something different from understanding adults' minds, contrary to what Davidson assumes. The problem is not that their cognition is half-formed or in an intermediate state. The problem is just that understanding perception requires science and not just intuition.
What is the relation between infants' competencies with objects and adults'? Is it that infants' competencies grow into more sophisticated adult competencies? Or is it that they remain constant throught development, and are supplemented by quite separate abilities?

The identification of the Principles of Object Perception with object-indexes suggests that infants' abilities are constant throughout development. They do not become adult conceptual abilities; rather they remain as perceptual systems that somehow underlie later-developing abilities to acquire knowledge.
Confirmation for this view comes from considering that there are discrepancies in adults' performances which resemble the discrepancies in infants between looking and action-based measures of competence ... [This links to unit 271 on perceptual expectations ...] 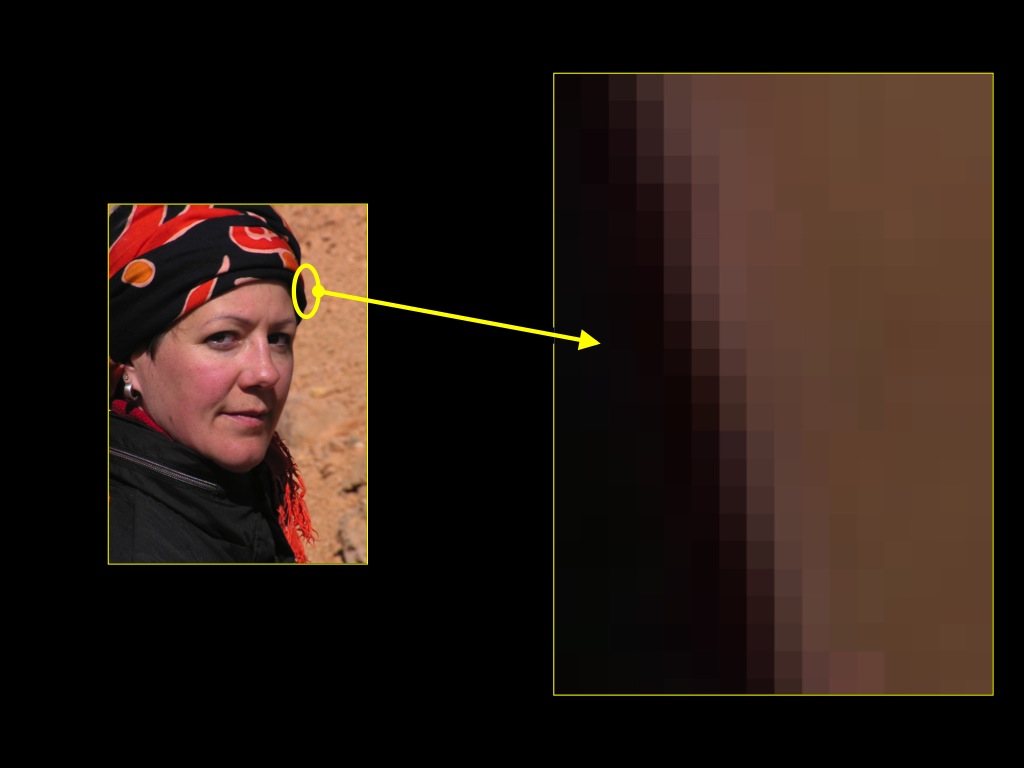 Which of these features are features of a system of object indexes?

Sometimes when you’re looking for a theory, less is more.
Consider a crude, but hopefully very familiar picture of the adult mind.
The mind has different bits, and these are to an interesting extent independent of each other.
And there are at least three kinds of state, epistemic, motoric and perceptual.

These three kinds of state are not inferentially integrated. They can also come apart in the sense that there can be multiple representations in you simultaneously which can’t all be correct. For example, there can be discrepancies between your knowledge of a physical object’s location and where your perceptual systems represent it as being.
Given this crude picture, we might guess that a similar distinction applies to infants’ minds. Then we can ask, Which kind of representation does their abilities to track briefly occluded objects involve?
We know it isn’t knowledge because this view generates incorrect predictions.
We also know it isn’t motoric, because motor representations depend on possibilities for action and when an object is occluded by a barrier which prevents action, it becomes impossible to act on the object.
And, on the face of it, the representation cannot be perceptual. After all, in most of the experiments there is only visual information an occluded object is not providing visual information about its location.
(Interestingly, infants’ problem with searching for occluded objects is not simply caused by an absence of perceptual information concerning the object. (\citeauthor{moore:2008_factors} has a toy make a noise continuously: they found that eight-month-olds failed to search for a toy irrespective of whether it made a noise \citep[Experiment 2]{moore:2008_factors}.)
So we seem to have a problem ... this was the attraction of invoking something exotic like core knowledge
But we should reconsider the possibility that infants’ abilities to track briefly occluded objects do indeed depend on perceptual information because there are some broadly perceptual representations that do can specify the locations of occluded objects ...
... namely, object indexes.
Left half:

Infants, like most adults, do not know the principles of object perception; but they have core knowledege of them.

The principles of object perception characterise how a system of object indexes should work.

Five-month-olds do not know the location of an occluded object.

Five-month-olds can have metacognitive feelings caused by discrepancies in its location.

‘CLSTX’ stands for Carey-Leslie-Scholl-Tremoulet-Xu \citep[see][]{Leslie:1998zk,Scholl:1999mi,Carey:2001ue,scholl:2007_objecta}
Are these two views compatible? I think we had better characterise core knowledge in such a way that they turn out to be true!